Oleksii Sydorov was born in 1920. Until the beginning of World War II served in the Soviet Army in the Navy since 1938. At the beginning of the war he was called up for service in the navy. He was seriously injured and then sent to the Hot Key Hospital. At this, my great-grandfather’s participation in the war ended. He returned to his hometown of Baku in Azerbaijan.

Granny, please tell me, how did the war start for our family?

My dad, Alexey Vasilyevich Sidorov, participated in the Great Patriotic War. He was born in 1920, and before World War 2 began, he had served in the Soviet Army in the navy from 1938. At the beginning of the war, he was called up for military service from Azerbaijan, from Baku city, where at that time all his relatives lived, who had arrived there in the 1930s. He was drafted as a marine, into amphibious assault. And when the German troops approached the southern shores, there was a landing operation there, and the military was supposed to strike and seize Kerch and Kamysh-Burun.

Do you know where he was fighting?

Of course, since he was in amphibious assault, at first he was drafted to the navy. And it was there that they landed, to be the first… well, the first landing that was supposed to inform of the enemy’s firing positions, the location of the German forces.

Tell me please, how did the war end for great-grandfather?

During one of such bombings, he managed to land and get to the shore with a landing party, but he got under such heavy fire. When they were next to each other, his friend died, and dad received a blast injury of his optic nerve from a shell fragment. He was sent to a hospital in Goryachy Klyuch. There was this place, thank God. But he was initially sent to Kerch, due to his serious injury. But the war continued, and a bomb hit the center of the hospital, right where their awards and clothes were, below the ground floor in the basement. Everything got damaged: it got either burned or lost. And dad’s bed at that moment was by the wall. And when the shell landed, it went through the middle of the room, and those who were in the middle died, but the Lord saved dad. After the liberation of Kerch, this peninsula, the military hospital sent him to the North Caucasus. There was Goryachy Klyuch there, this little town, it had thermal waters, and it improved his health. And then he got back to his home city Baku in Azerbaijan.

Tell me more about great-grandfather’s friend, how exactly did he die?

Well, during the landing, and they were the first to land during the night, there were German snipers there. They were on the shore discussing their further, as they say, their advancement, and dad continued talking, but his friend was no longer there. Either dad or this friend could’ve been shot by a sniper. Well, the friend died, but dad lived. Many guys died at that moment…

Was war discussed in the family?

Yes, Victory Day used to be very significant before. My nephew, my sister’s son, was born on Victory Day. And dad was always happy about this holiday. He was happy that the boy was born on Victory Day. He would sit and share with us how hard-won this victory was for him because we had at that time the large Soviet Union, and there were many nationalities in the army. And when he was watching this military parade in Moscow, he had tears in his eyes, and on the birthdays of his…

And what did your dad’s relatives do during the war?

My father’s relatives lived in Azerbaijan, and this was, one might say, a country of oil wells. And it was necessary to place there… How to put it… To protect this area because of oil production: these were fuels and lubricants for all the military equipment. And there they worked at an oil refinery. Dad and mom named me after dad’s mom – Lena.

Please tell me, did the war affect your upbringing?

Yes, strictness came first in the family. Dad always wanted to have a boy, but a girl was born instead of a boy, but still he always kept discipline. In the morning it was like in the army: waking up and exercising. There were some scrubby trees near our place, and my sister and I were always doing some exercise. Well, it was a good thing that parents maintained discipline. There were no such distractions, which would make a difference between a boy and girl. My father and mother raised us well. 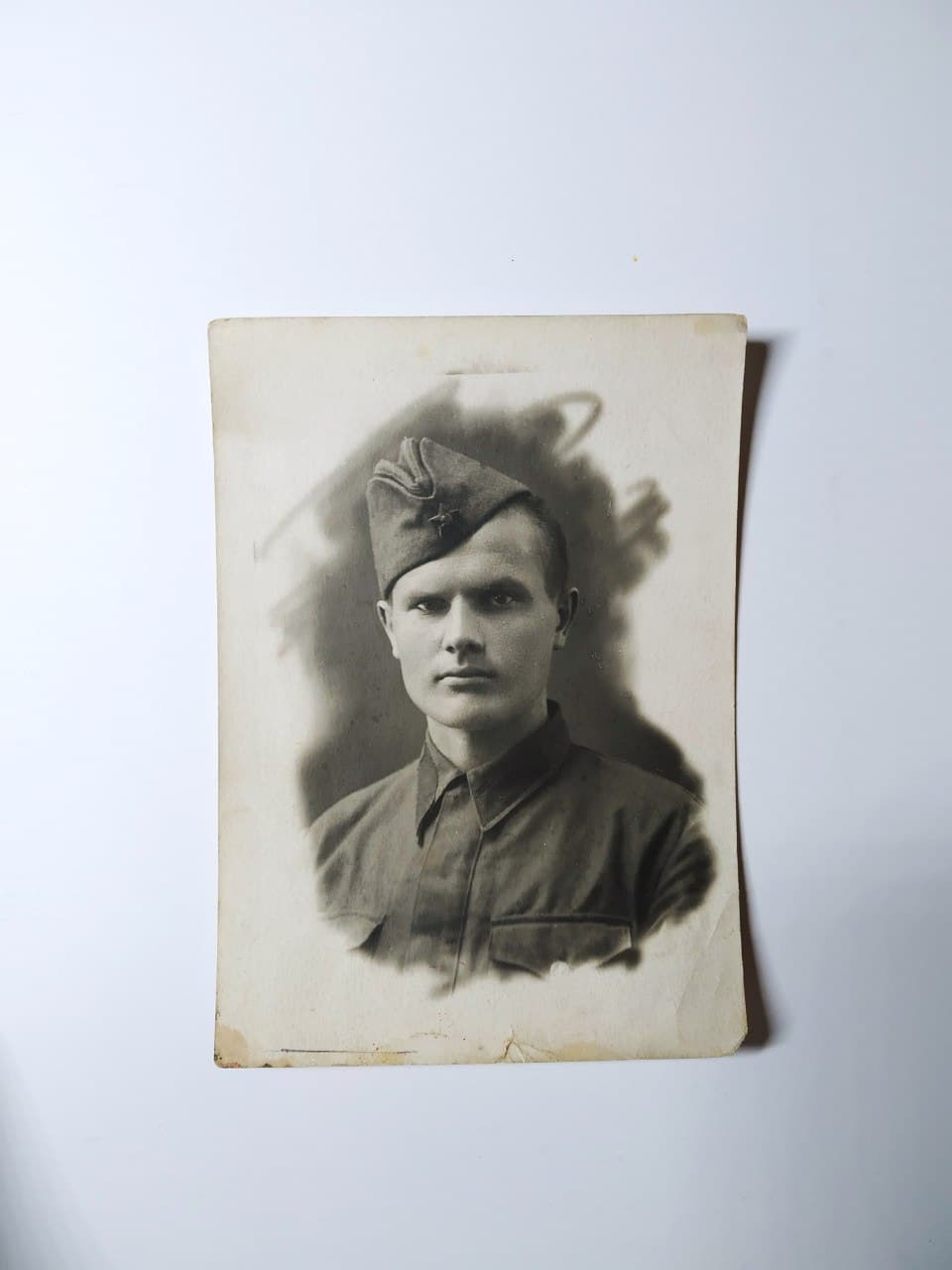